The Chris Bertish Foundation was developed out of Chris Bertish’s desire to inspire and be a force for positive change in the world, through his inspirational talks, films, books and workshops, educational curricula and guidance on conservation and sustainability and, by being a role model and mentor of positive change for our youth.

For the last decade Chris has been working with communities and charities like Operation Smile, The Two Oceans Aquarium, Conservation International and the Thor Heyerdahl Climate Change Park. Chris uses business as a tool for positive change whilst working as a role model for youth. Chris is an accomplished waterman and adventurer, having been a big-wave champion surfer and currently holding multiple Stand-up Paddle-board world records. He has published books on his adventures and had multiple films made on his life story and achievements, the profits from which have been used to raise millions of dollars for the assistance of others.

The Chris Bertish Foundation has been created to continue the work that he has been doing independently on his global travels. The Chris Bertish Foundation allows Chris' efforts to have a focused outreach for positive change in the world whilst amplifying their impact not only in the USA, but globally as well. Whilst Chris inspires our youth to dream big, to reach for the stars and to believe in themselves, the foundation works tirelessly to promote Chris' message of conservation and education and turn it into meaningful action around the world.

Our purpose is to inspire the greatest potential in the global population; to do more; be better; to live the best life possible with passion and purpose while giving back to their communities and leaving a positive impact on the world. 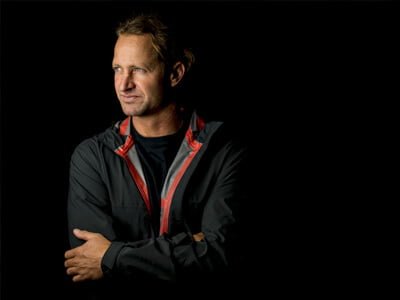 We develop educational programs, workshops and curricula centered on personal growth, life skills, self-esteem, and talent development. Our Ambassadors for the Planet curriculum, is one such example focused on outdoors-based learning activities.

As part of our educational outreach we provide educational grants and mentorship programs for schools and students in need. This also includes surfing and SUP camps all over the world for under-privileged communities.

We are currently developing a series of children’s books which promotes environmental awareness and understanding, coupled with ideas about courage, confidence, personal growth and development.

As an ambassador for positive ocean and climate change projects, the Chris Bertish Foundation is committed to raising social awareness about environmental, conservation, and sustainability initiatives on a global scale.

Much of this work involves direction action and educational interventions with youth and schools, especially with the creation of educational curriculums that educate the youth on conservation issues, encourages sustainability practices.

We extend this initiative into practical action with real-world, observable impacts like beach clean-ups and contributing to the Heyerdahl climate parks by planting mangroves. Chris is also directly engaged as an ambassador for the Two Oceans Aquarium, Operation Smile, Conservation International and the Ambassadors for the Planet Curriculum. 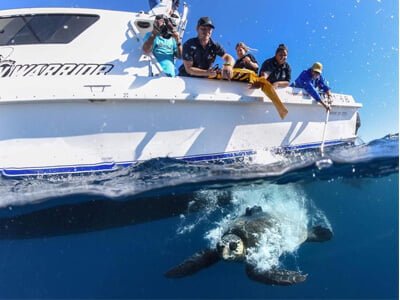 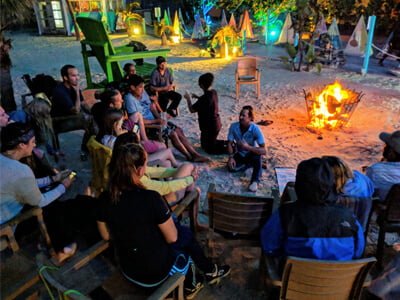 Stoked: An inspiring story about courage, determination and the power of dreams.

Ambassadors for the Planet

ALL IN! An inspiring story of grit, courage, passion & purpose! 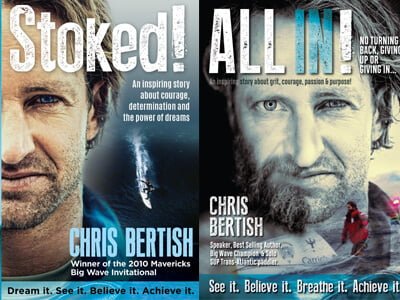 Chris is no stranger to documentaries and high adventure. He has been directly involved in these filmic odysseys: 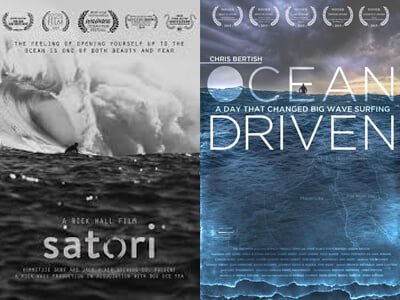 In everything he does–from speaking around the globe to breaking world records in big wave surfing and Stand-Up Paddleboarding–Chris Bertish alters the status quo of what’s possible and gives back in everything he does through inspiring others, and his constant conservation and sustainability efforts.

Sharon is a graduate of California State University, Northridge with a Bachelor of Science degree in Accounting. With extensive experience in tax and accounting for individuals, partnerships, corporations, LLC’s and trusts, Sharon works to keep the Chris Bertish Foundation on track and in the black. Her efforts and management assist the foundation with much of its outreach and development work.

Nancy has worked with Chris Bertish over the last five years, first as a member of the SUP Crossing Team and then as his EA and part of his operations management Team.
A lifelong advocate and supporter for many environmental and educational initiatives including Operation Smile, the Lunchbox Fund, Conservation International, PBS, St. Vincent DePaul and the Second Harvest Food Bank, Nancy is excited to share her time and energy to the Chris Bertish Foundation.

David Becker is an international sports lawyer and former general counsel for the International Cricket Council (ICC). David has advised a range of leading businesses, governing bodies and athletes in his career, such as NIKE, Vodafone, the International Rugby Board, England & Wales Cricket Board, Paralympic World Cup, Clipper Round the World Yacht Race and Royal Thames Yacht Club. David has recently published the first book dedicated to the legal aspects of event management, entitled "The Essential Legal Guide to Events".

A keen sportsman, David represented Western Province at squash and has completed 27 marathons, including the 7-day Sahara Ultramarathon. He is a co-founder of the South African-based charity Starfish and is a trustee of the international charity Beyond Sport and the Lewis Pugh Foundation.